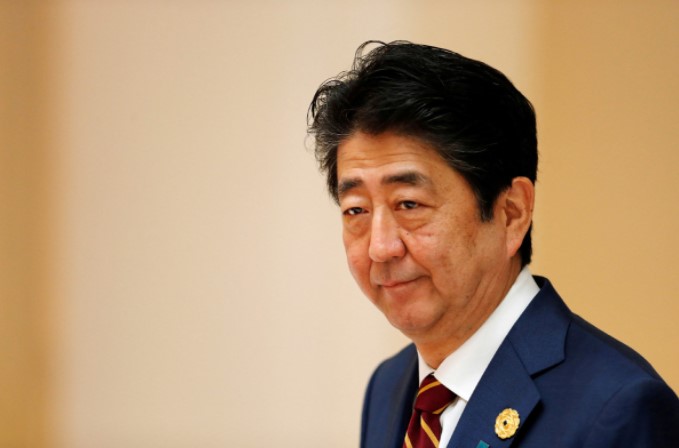 TOKYO – Former Japanese Prime Minister Shinzo Abe died after being shot on Friday while delivering a speech in the western city of Nara.

He delivered the speech in campaigning for a candidate of the ruling Liberal Democratic Party (LDP) for Sunday’s upper house election.

The following is a profile of Abe.

Abe was born in 1954 and graduated from Seikei University in 1977. He worked in Japan’s leading steel manufacturer Kobe Steel in 1979.

In 1982, Abe served as an assistant to the minister of foreign affairs. He has since been elected to the House of Representatives nine times starting from 1993.

During his first tenure as prime minister, Abe abruptly stepped down from his post in 2007 due to chronic ulcerative colitis, an intestinal disease.

After a landslide victory in the lower house election in 2012, he returned to serve as the nation’s prime minister.

He was re-elected president of the LDP in September 2018.

He announced on Aug 28, 2020 that he would step down from his post due to health concerns.