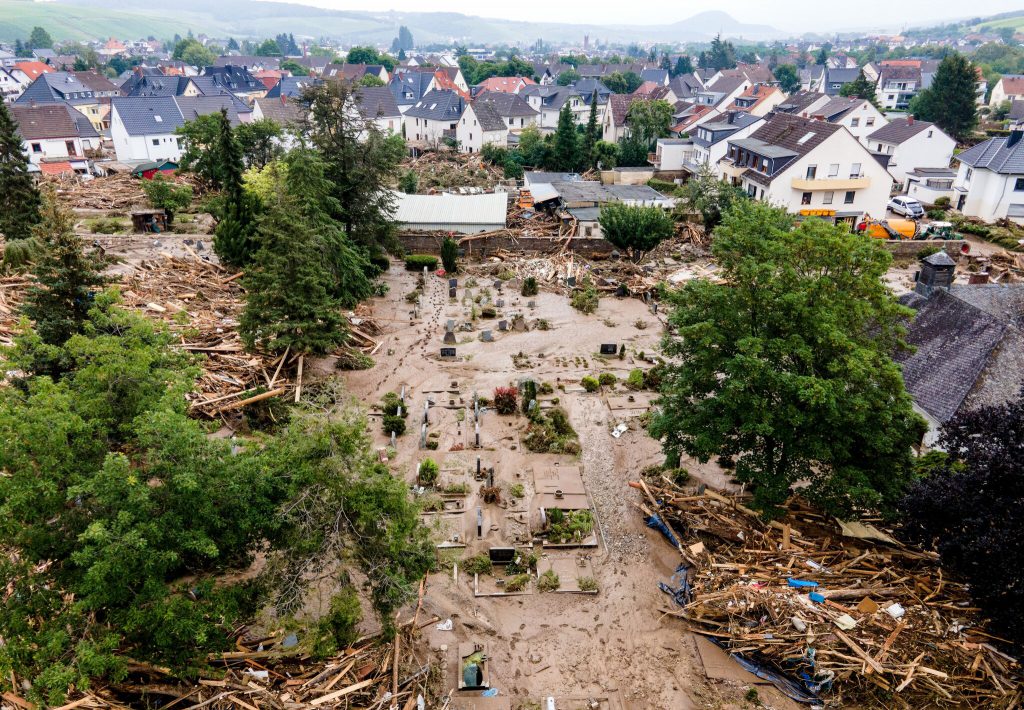 European Floods Are Latest Sign of a Global Warming Crisis

BERLIN — Days before roiling waters tore through western Germany, a European weather agency issued an “extreme” flood warning after detailed models showed storms that threatened to send rivers surging to levels that a German meteorologist said on Friday had not been seen in 500 or even 1,000 years.

Numerous areas, victims and officials said, were caught unprepared when normally placid brooks and streams turned into torrents that swept away cars, houses and bridges and everything else in their paths.
“It went so fast. You tried to do something, and it was already too late,” a resident of Schuld told Germany’s ARD public television, after the Ahr River swelled its banks, ripping apart tidy wood-framed houses and sending vehicles bobbing like bath toys.