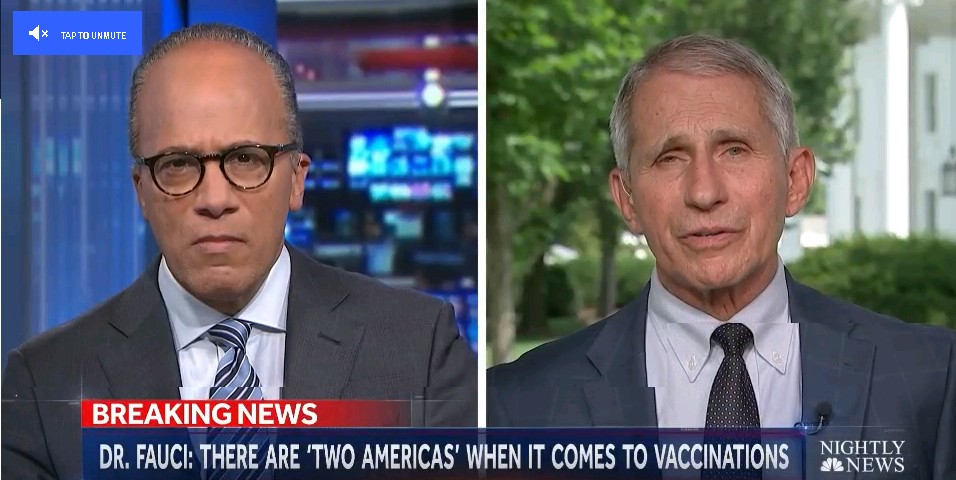 By Pete Williams
WASHINGTON — A federal judge in Texas on Friday declared illegal the federal program that has allowed nearly 800,000 young people brought to the United States illegally as children to avoid deportation and remain in the country.

U.S. District Court Judge Andrew Hanen in Brownsville, Texas, said the Obama administration failed to follow federal administrative rules in launching the Deferred Action for Childhood Arrivals program in 2012. But he put the effect of most of his ruling on hold while the case is appealed.

“It is not equitable for a government program that has engendered such significant reliance to terminate suddenly,” Hanen said. As a result, the status of people currently in the program does not change, and they can continue to seek renewal of the DACA status.

But he said the Department of Homeland Security cannot grant any new applications from people who have never been in the program.

Despite its limited short-term impact, the ruling is likely to put new pressure on Congress and the Biden administration to come up with a permanent fix if they want to continue the program.

House Speaker Nancy Pelosi, D-California, predicted the ruling would be stayed and said that Democrats would “continue to press for any and all paths to ensure that the Dream and Promise Act, now passed twice by the House, becomes the law of the land.”

The American Civil Liberties Union said DACA should be protected. “Dreamers’ futures shouldn’t be in the hands of the courts,” the civil rights group tweeted.

On his first day in office, President Joe Biden directed the Homeland Security secretary “to take all actions he deems appropriate, consistent with applicable law, to preserve and fortify DACA.”

Hanen agreed. “DHS violated the APA with the creation of DACA and its continued operation,” he said.

The Department of Homeland Security and the Justice Department had no immediate comment on Friday’s ruling, but the government is sure to appeal the decision. The case could wind up before the Supreme Court, which is now more conservative than it was when it kept the DACA program alive a year ago.

RAICES, a nonprofit immigrant legal services group in Texas, tweeted that the judge’s “rash” decision “reiterates the immediate need for Congress AND the Biden administration to keep their promise and create a pathway to citizenship for all undocumented people in the U.S.”

“Today makes absolutely clear: only a permanent legislative solution passed by Congress will eliminate the fear and uncertainty that DACA recipients have been forced to live with for years,” he said in a statement.