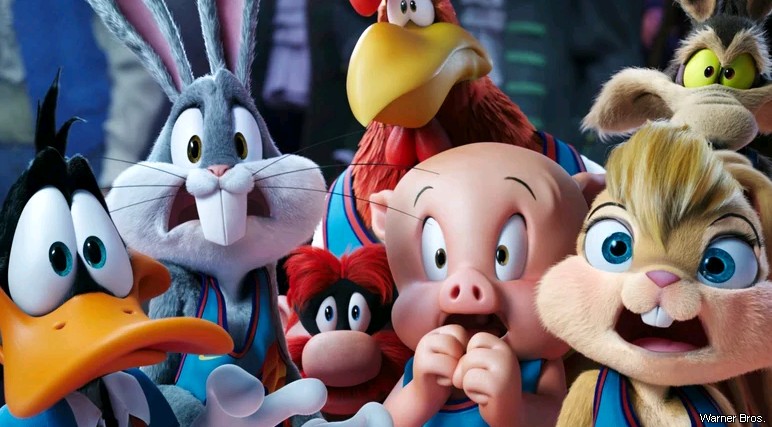 WarnerMedia shook things up in a big way this year by releasing every single Warner Bros. movie both in theaters and on HBO Max on the same day in the U.S. In a year when the industry was hoping for box office hits to rebound from 2020, it was a big blow. While CEO Jason Kilar is willing to admit some fault in rushing the decision, he is still ultimately standing by the strategy.

Per The Hollywood Reporter, Kilar (who is set to lose his job as WarnerMedia merges with Discovery to become Warner Bros. Discovery, eliminating WarnerMedia’s CEO role in the process) spoke during Vox Media’s Code Conference. At the conference, Kilar took responsibility for not working out the complicated talent deals ahead of time, which ultimately resulted in some major backlash:

“I will be the first one to say, and the responsibility rests on my shoulders, that, in hindsight, we should have taken the better part of a month to have over 170 conversations — which is the number of participants that are in our 2021 film slate. We tried to do that in a compressed period of time, less than a week, because of course there was going to be leaks there was going to be everybody opining on whether we should do this or not do this.”
The Early Mess of the HBO Max Deal
Warner Bros.
This mess really started when WarnerMedia decided at the end of 2020 to release “Wonder Woman 1984” both in theaters and on HBO Max. The studio ultimately had to cut big checks to director Patty Jenkins and star Gal Gadot to compensate them for bonuses that might otherwise have been achieved thanks to box office performance. When it was suddenly and surprisingly announced that Warner Bros.’ entire 2021 slate was going to get the same treatment, filmmakers were none too happy. Christopher Nolan, and others behind the scenes, were calling out Warner Bros., one of the biggest studios in Hollywood.

In the aftermath of the announcement, the studio had to cut lots and lots of checks to make big-name talent happy. Kilar explained the reasoning behind the dual-release strategy and maintained that, despite its problems, it has overall been a success:

“We said from the start that we were going to treat every single film as a blockbuster, from an economic perspective, for participants, that we were going to be fair and generous, we were going to do the right thing. The good news is we did, and we worked our tail ends off to do that. And we’re now in a very good situation.”
Was it worth it?
Warner Bros.
The good news for lovers of the cinematic experience is that Warner Bros. has committed to a 45-day exclusive theatrical window in 2022 (still substantially less than the pre-pandemic standard of 90 days). But as we approach the end of this year, was the strategy worth it? Aside from “Godzilla vs. Kong” and “The Conjuring: The Devil Made Me Do It,” on paper, the answer would seem to be no. However, the dual release strategy means that box office numbers don’t tell the whole story.

“Space Jam: A New Legacy,” “The Little Things,” “In the Heights,” “Reminiscence,” and, perhaps most notably, “The Suicide Squad,” all made far less than what was surely hoped when these movies were given the green light. But their diminished box office revenue has to be weighted against the additional HBO Max subscribers that these tentpole releases drew. Those regular monthly payments could prove far more valuable to WarnerMedia (soon to be Warner Bros. Discovery) in the long-term than individual ticket sales.

To put a button on the whole thing, Kilar noted that WarnerMedia will spend “north of $18 [billion] both this year and next year” on content. That rivals Netflix. And so the streaming wars rage on.