At the conference, CTN announced a series of project plans to show the future direction of the project to major capital institutions and communities, and also announced that Cardano is an important strategic partner of Continuum Finance’s future ecological development, and both parties will start ecological project development plans in DeFi, NFT and Metaverse.

Continuum Finance now has access to Cardano smart contracts and has opened a node financing program. After the meeting, several well-known capital has joined the financing plan to participate in the extinction action, and the conference will give priority to review the community users who registered on site as a conference benefit. 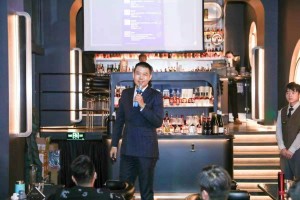 Robert Downey, co-founder of Continuum Finance, was unable to attend the event due to the pandemic, so he introduced the ecological layout of CTN in detail through a video. Then, The Head of CTN Asia Pacific introduced users to Continuum Finance’s core development program, The Node Program, which is a mobility program for the global community by expanding the size of communities around the world, enhancing project mobility, and ultimately achieving the vision of community autonomy. 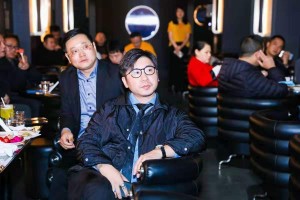 The conference was warmly received at the scene and ended successfully. Considering the users who failed to arrive at the scene, you can consult the project customer service for the node plan.