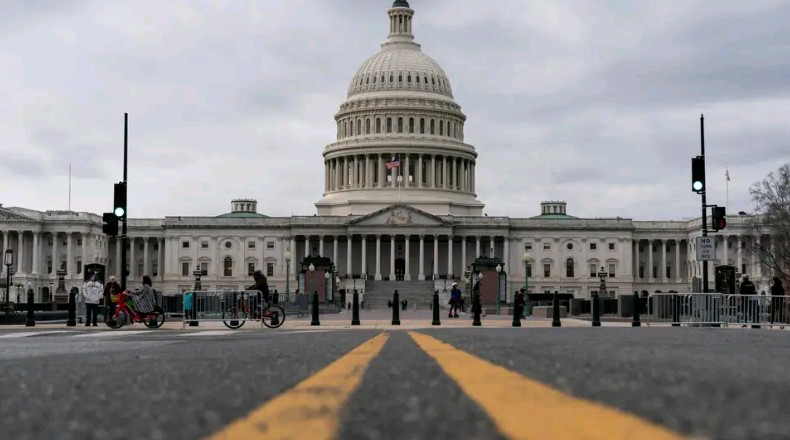 The FTC Has Banned a Stalkerware Firm and Its CEO, Signaling a Crackdown on the Industry

For years, civil liberties advocates have criticized so-called “stalkerware” firms, an odious subset of the surveillance industry that sells products specifically designed to invade people’s lives and spy on them. As multiple reports have shown, such products are frequently used by abusers and stalkers to commit gross privacy violations against their victims.

In a move that seems to signal a crackdown on such companies, the Federal Trade Commission voted unanimously Wednesday to ban one such firm, along with its owner, from the surveillance industry. Support King, which was operated as “SpyFone,” and run by CEO Scott Zuckerman, will no longer be able to distribute marketing materials or make future sales, according to a press release put out by the agency. As part of the settlement agreed upon, the company will also be forced to delete data that was illegally harvested via its products and to notify people that had been surveilled, the agency said.

For years, SpyFone has sold a number of Android-based apps that allow users to covertly surveil the phones upon which they are installed. According to the FTC, though SpyFone’s products are marketed as a way to monitor the activities of children and employees, they were often used by abusive individuals to target people for stalking and worse. After being installed on a person’s device, the apps allowed for the complete monitoring of their activities, including logging of phone calls, texts, internet search history, and more.

“The company’s apps sold real-time access to their secret surveillance, allowing stalkers and domestic abusers to stealthily track the potential targets of their violence,” the FTC said in a statement.

Related Stories
NYC Considers Surveillance Law That Would Fine Drivers With Loud Cars
A Notorious Hacker Gang Claims to Be Selling Data on 70 Million AT&T Subscribers
The State Department Has Reportedly Been Hacked
On top of this, the company is accused of poorly securing the data that it collected on customers. The company apparently left terabytes of sensitive user data exposed on the internet, allowing a bad actor to steal information on 2,200 consumers in 2018, the FTC said. The company subsequently promised to improve its security but ultimately failed to do so, federal officials say. “SpyFone’s lack of basic security also exposed device owners to hackers, identity thieves, and other cyber threats,” the agency wrote.

In a statement, FTC Commissioner Rohit Chopra said that the ban also did not preclude SpyFone or Zuckerberg from facing “potential criminal liability.” She added that she hoped other law enforcement agencies would take it upon themselves to crack down on the “stalkerware” industry:

While this action was worthwhile, I am concerned that the FTC will be unable to meaningfully crack down on the underworld of stalking apps using our civil enforcement authorities. I hope that federal and state enforcers examine the applicability of criminal laws, including the Computer Fraud and Abuse Act, the Wiretap Act, and other criminal laws, to combat illegal surveillance, including the use of stalkerware.

Samuel Levine, acting director of the FTC’s Bureau of Consumer Protection, had even harsher criticism to share about the company.

“SpyFone is a brazen brand name for a surveillance business that helped stalkers steal private information,” he said in a press release. “The stalkerware was hidden from device owners, but was fully exposed to hackers who exploited the company’s slipshod security. This case is an important reminder that surveillance-based businesses pose a significant threat to our safety and security. We will be aggressive about seeking surveillance bans when companies and their executives egregiously invade our privacy.”

We reached out to SpyFone for comment and will update this story if we hear back.