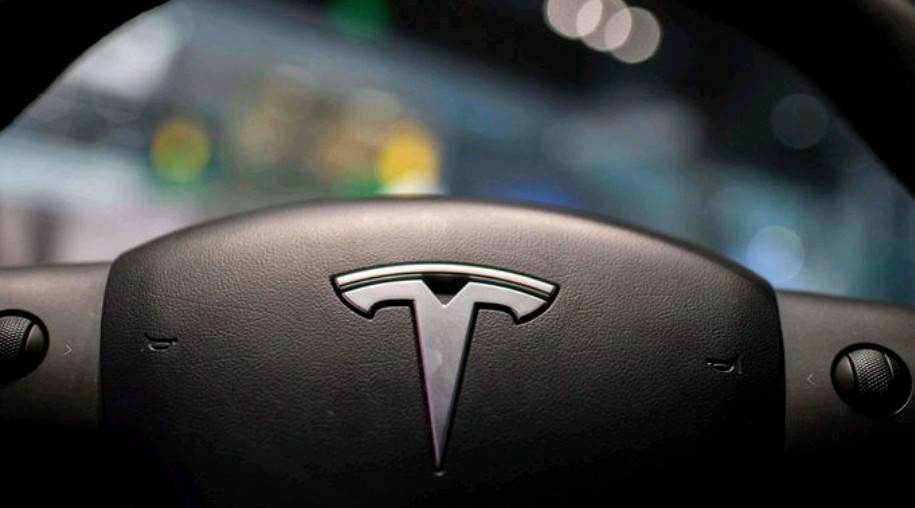 Meanwhile, Tesla is expanding the number of drivers who can request the beta version of its latest “Full Self-Driving” feature, despite concerns from regulators.

A note by Institutional Shareholder Services on Friday advised voting against re-electing directors James Murdoch, who quit the board of News Corp. in 2020, and Kimbal Musk, brother of Tesla CEO Elon Musk. ISS cited directors receiving “sizeable equity grants” without providing rationale, raising concerns about the directors’ ability to effectively oversee the company’s risk. ISS also complained that the board has not been sufficiently responsive to measures that were approved by shareholders last year.

ISS is also recommending “yes” votes on shareholder proposals to declassify the board, to issue a diversity and inclusivity report, to report on employee arbitration, and to assign an independent committee to oversee “human capital management.” Tesla’s board opposes the measures.

Tesla’s annual shareholders’ meeting is set for Oct. 7 at its factory in Fremont, Calif. Another proposal, supported by both ISS and Tesla’s board, would reduce directors’ terms to two years, from the current three.

Tesla is hardly the only company where shareholders lack much power. Some of the country’s biggest and most influential companies, such as Walmart Inc. WMT, +0.28% and Facebook Inc. FB, +2.02%, have near total control in the hands of their founders, their families and other insiders.

On the technological side, Tesla over the weekend launched a button on its vehicles’ dashboard screens where owners can request a software upgrade to the Full Self-Driving beta version. According to Tesla’s website, the company will grant FSB beta access to users who have a proven record of driving safely, determined by a five-factor score compiled by Tesla.

Despite its name, the Full Self-Driving feature doesn’t make the cars fully autonomous, and last week the head of the National Transportation Safety Board called the upgrade premature, and said Tesla’s use of that term is “misleading and irresponsible.”

Last week, San Francisco transport authorities also expressed concern about the safety of the FSB feature ahead of the software update.