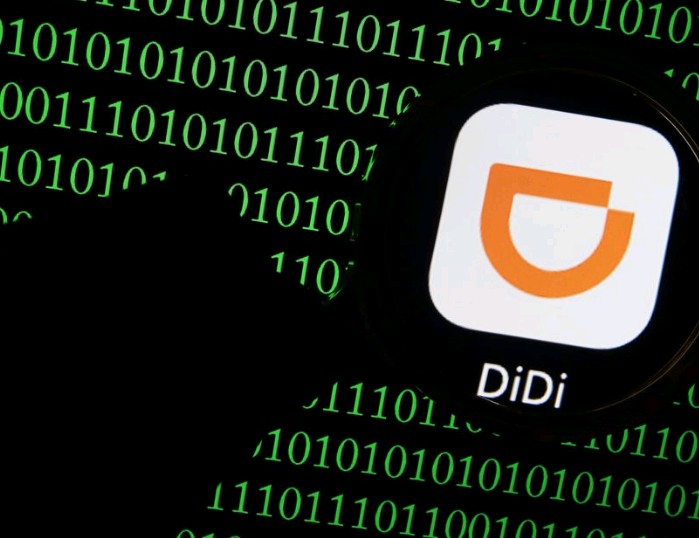 China’s tech watchdog wants the management to take the company off the U.S. bourse on worries about leakage of sensitive data, the report said, citing people familiar with the matter.

Neither Didi nor the Cyberspace Administration of China responded to Reuters’ requests for comments. Shares in Didi investors SoftBank Group Corp (9984.T) and Tencent Holdings (0700.HK) fell more than 5% and 3.1%, respectively following the report.

Proposals under consideration include a straight-up privatization or a share float in Hong Kong followed by a delisting from the United States, according to the news report.

If the privatization proceeds, shareholders would likely be offered at least the $14 per share initial public offering price, since a lower offer so soon after the June IPO could prompt lawsuits or shareholder resistance, the report said, citing sources.

As of Wednesday’s close, Didi’s shares have fallen 42% to$8.11 since it went public in June.

The company ran afoul of Chinese authorities when it pressed ahead with its New York listing, despite the regulator urging it to put it on hold while a cybersecurity review of its data practices was conducted, sources have told Reuters.

Soon after, the CAC launched an investigation into Didi over its collection and use of personal data. It said data had been collected illegally and ordered app stores to remove 25 mobile apps operated by Didi.

Didi responded at the time by saying it had stopped registering new users and would make changes to comply with rules on national security and personal data usage and would protect users’ rights.

China’s tech giants are under intense state scrutiny over anti-monopolistic behavior and handling of their vast consumer data, as the government tries to rein in their dominance after years of unfettered growth.

Reporting by Brenda Goh in Shanghai and Sneha Bhowmik in Bengaluru; Editing by Arun Koyyur and Sam Holmes