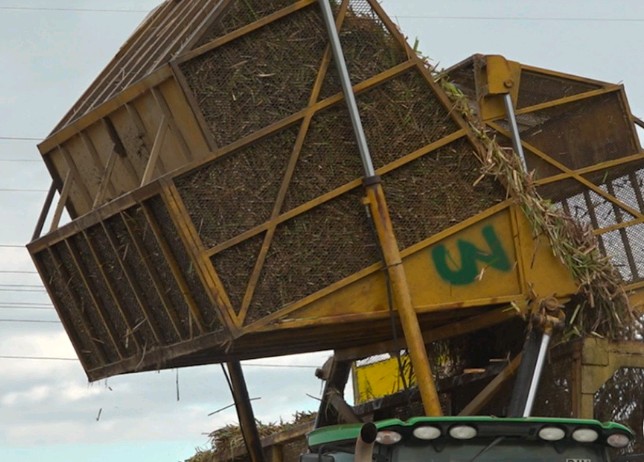 The Quebec Maple Syrup Producers comprised of some 11,000 Canadian maple syrup producers controls roughly 70% of the world’s maple syrup supply, and its stranglehold on the market has been “compared to the Organization of the Petroleum Countries’ grip on oil” according to The New York Post.

But the group says they have been hit with a surge in demand due to more folks cooking at home amid the pandemic, coupled with a 24% year-over-year drop in production due to warmer temperatures during spring along with a shorter season.

Not only will the Quebec Maple Syrup Producers release its reserves, but they plan to authorize more production next season to make up for this year’s drop. According to NPR, the group will tap an extra 7 million trees in an effort to get back to typical production levels and to replenish their reserves.

GET FOX BUSINESS ON THE GO BY CLICKING HERE