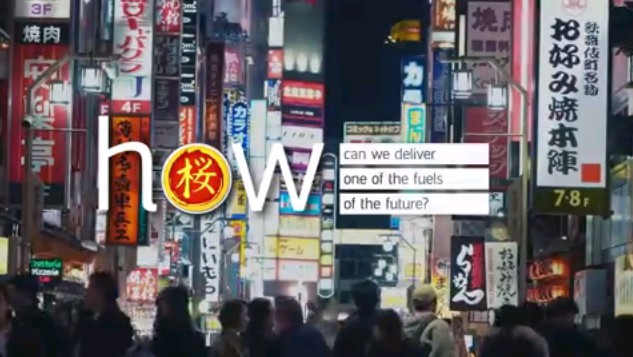 Cotton swipes at Fauci: ‘These bureaucrats think that they are the science’

Cotton, a vocal critic of Fauci, went after President Biden’s top medical adviser during an appearance on “Fox & Friends” a day after Fauci pushed back on GOP criticism of himself.

Fauci told CBS “Face the Nation” host Margaret Brennan that it was “dangerous” for Republican senators to criticize him, arguing “they’re really criticizing science, because I represent science.”

“To me, that’s more dangerous than the slings and the arrows that get thrown at me. I’m not going to be around here forever, but science is going to be here forever. And if you damage science, you are doing something very detrimental to society long after I leave. And that’s what I worry about,” he said.

Cotton on Monday blasted Fauci on Fox while reiterating his call for the National Institute of Allergy and Infectious Diseases (NIAID) head to be investigated, accusing him of lying to Congress about funding “gain-of-function” research in China. Fauci has repeatedly pushed back on such claims before.

“His agency just admitted a few weeks ago that yes, they did in fact, fund gain-of-function research. So there’s a lie there. It’s either Tony Fauci lying to Congress or his agency after months of stonewalling writing a letter to Congress and admitting it. I suspect it’s Tony Fauci lying on the spot in his testimony to Congress,” Cotton asserted.

“It’s just another example of how these bureaucrats think that they are the science, that they represent the epitome of knowledge,” he added.

The Arkansas senator also referred to President Biden and Democrats in the House and Senate as “grubby politicians,” adding “they have no business telling [U.S. citizens] what to do.”

“That’s not the way our democracy functions,” he added.

Paul, Cruz fire back after Fauci says criticism of him is ‘dangerous’
Newsweek opinion editor: Fauci represents ‘extremely arrogant and…
Cotton joins GOP Sens. Rand Paul (Ky.) and Ted Cruz (Texas) in blasting Fauci after the White House adviser suggested in the CBS interview that they were targeting him to distract from the Jan. 6 Capitol riot and other scandals associated with the Trump administration.

“The absolute hubris of someone claiming THEY represent science. It’s astounding and alarming that a public health bureaucrat would even think to claim such a thing, especially one who has worked so hard to ignore the science of natural immunity,” Paul tweeted Sunday.

“Fauci is an unelected technocrat who has distorted science and facts in order to exercise authoritarian control over millions of Americans. He lives in a liberal world where his smug ‘I REPRESENT science’ attitude is praised,” Cruz added.