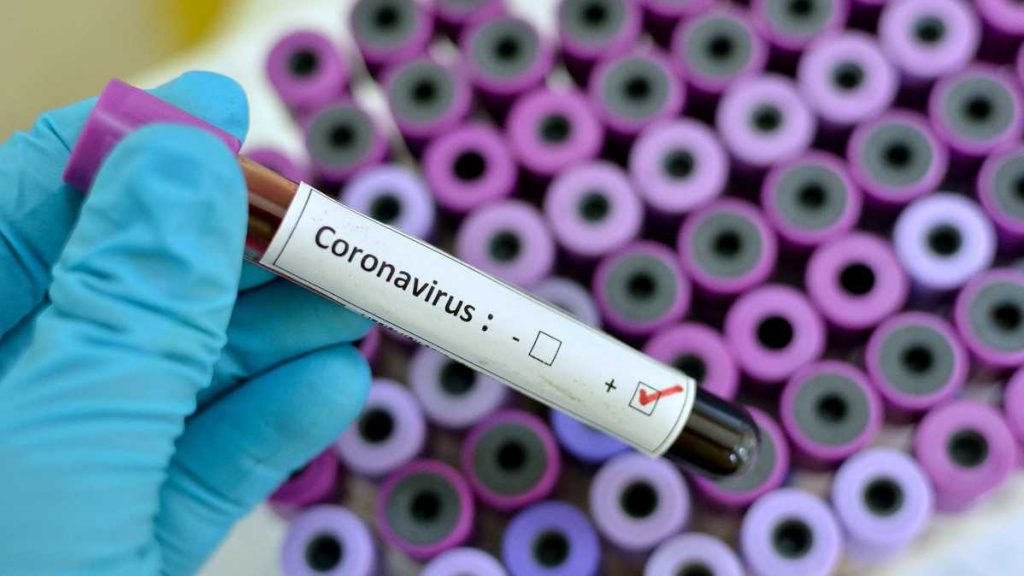 Key COVID-19 indicators surge in US amid rapid variants transmission

WASHINGTON – Key indicators of COVID-19 transmission in the United States continue to surge amid slowdown of vaccination rates and rapid spread of variants.

The current 7-day average of daily new cases was 26,306, an increase of 69.3 percent compared with the previous 7-day average, which was 15,541, according to the latest weekly report of the US Centers for Disease Control and Prevention (CDC).

Furthermore, the current 7-day average of new deaths, standing at 211, has increased 26.3 percent compared with the previous week.

The percentage of COVID-19 tests that are positive has also increased from the previous week, according to the CDC.

The surge came as multiple coronavirus variants, including the highly transmissible Delta variant, are circulating rapidly across the United States.

The proportion of cases attributed to Delta is predicted to increase to 57.6 percent, becoming the predominant lineage in the United States, said the CDC.

Meanwhile, the pace of vaccinations has dropped in the country sharply in the past few months. About 48.5 percent of the U.S. population is fully vaccinated against COVID-19, and 56 percent of the population has received at least one shot as of Saturday, CDC data show.

As of July 15, the 7-day average number of administered vaccine doses reported to CDC per day was 270,592, a 35.7 percent decrease from the previous week.

Residents of rural communities are at increased risk for COVID-19-associated illness and death, said the CDC.

Vaccination disparities between urban and rural areas could further undermine efforts to reduce morbidity and mortality from COVID-19 nationally.

Efforts to improve equity in vaccination coverage are critical, especially among populations disproportionately affected by COVID-19, said the CDC.

Experts have said COVID-19 vaccines are key to managing spread and preventing variants from mutating into even more dangerous forms.