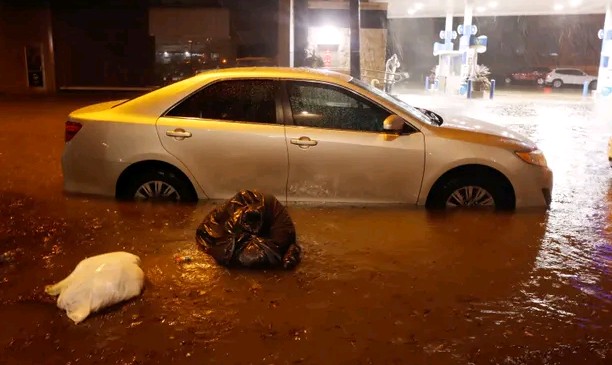 The National Weather Service (NWS) has issued its first ever flash flood warning for the city of New York, as the remnants of Hurricane Ida brought heavy rain that flooded subway lines and streets in Manhattan, Brooklyn and New Jersey.

The storm killed one person in New Jersey, according to the Washington Post.

De Blasio declared a state of emergency at about 11:30pm and said thousands of New Yorkers had lost power.