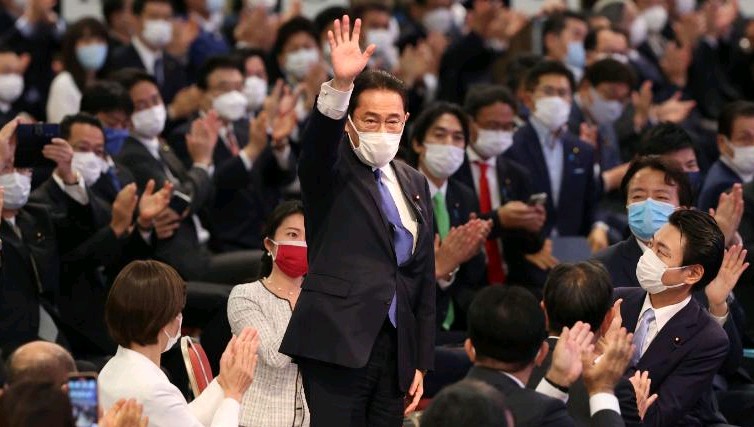 Kishida received a total of 257 votes — from 249 parliament members and eight rank-and-file members — to defeat vaccine minister Kono, who won a total of 170 votes in the runoff.
Earlier this month, Japanese Prime Minister Yoshihide Suga said he would not run in his party’s leadership election, effectively ceding the premiership and opening the race to other candidates after a turbulent term of less than a year.
None of the four candidates for the leadership — Kishida, Kono, internal affairs minister Sanae Takaichi and House of Representatives member Seiko Noda — received a majority in the initial vote.
Kishida served as the country’s foreign minister from 2012 to 2017, under Japan’s longest-serving Prime Minister, Shinzo Abe. He is now widely expected to become Prime Minister, owing to the LDP’s strong majority in the lower house. A general election is scheduled to take place later this year.